You Have Greatness Within You // Motivation Monday 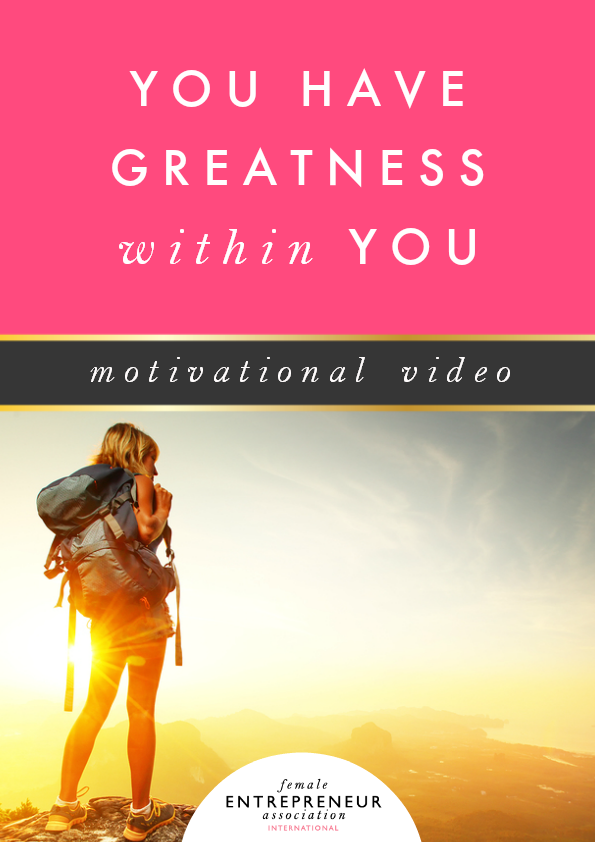 Have you ever watched a motivational video that just made you want to cry from sheer enthusiasm? This is one of those videos…

The speaker in this video is a man named Les Brown and his story is a powerful one. From the beginning, obstacles were stacked against him. Les and his twin brother were born in an abandoned building and put up for adoption. In school he was labelled “educably mentally retarded” and was referred to as “D.T.” for the “Dumb Twin.” There were many more challenges ahead of Les, but he had a hunger within him – a hunger to give back to the big-hearted woman who adopted him, a hunger to get people to overcome mediocrity and reach their potential…just like he did.

Today, Les’ words and passion has helped countless people realize their GREATNESS and achieve their dreams.

But just imagine if Les never chased his dream, fed his hunger, or fought to overcome obstacle after obstacle – internally and externally. What if he went on letting himself believe that he was the “Dumb Twin”? What if he let his past dictate what kind of future he should expect for himself? What if he let rejection or his lack of a college degree shrink his dream to become a motivational speaker?

Now consider the huge number of people who are now living bigger lives and dreaming bigger dreams because one man was brave enough to go after his. Once you hear Les Brown speak, you can’t forget it. His words have helped thousands of people shake off mediocrity and come face to face with who they are capable of becoming.

In this video, Les tells us that it is not only possible for us to have our dream, it’s necessary.

When you go after your dream, you give other people the power to do the same in a very big way.

You have powers and talents you haven’t even reached for yet! Stay hungry. You KNOW what you can do! :) 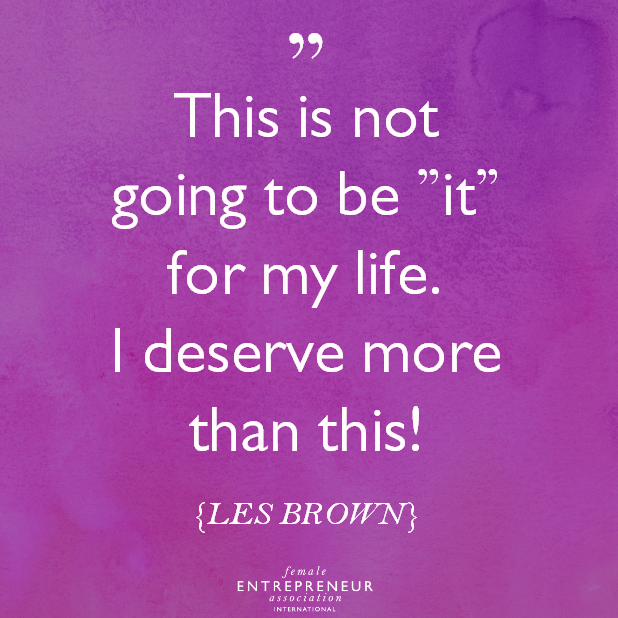 Michelle enjoys blogging, anything related to personal development, making printables, and being a part of the FEA community!